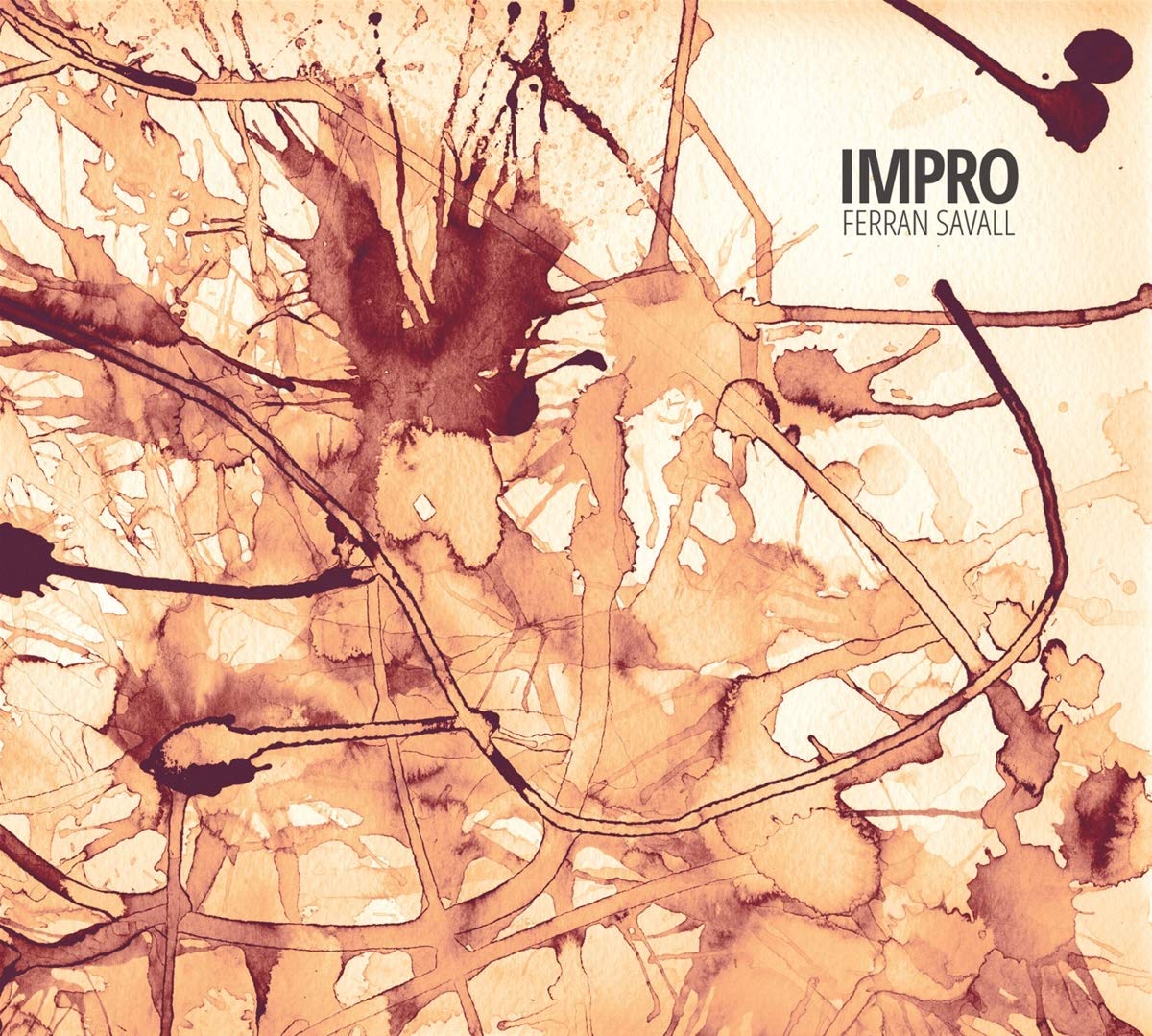 Ferran Savall is the son of Jordi Savall, a well-known Catalan musician, composer, and conductor.
Savall’s family is a family of musicians: his mother (Montserrat Figueras) is a soprano, and his sister (Arianna Savall) sings and plays the harp.
Ferran arrived at improvisation after a period in the shadow of his father, a rather cumbersome figure. From there he began an articulated path in search of a new and completely improvised language.

In “Impro” he invented a language that does not exist, almost as if it were a musical instrument, without the need to be understood with words and using sounds instead.
Ferran has thus shown that he has what it takes to carve out his own precise space.
He is a complete musician, with this unique characteristic of using the voice as an extension of his guitar, as a musical instrument.
With “Impro” we are in the field of jazz but also beyond, in the sense that Savall plays wisely between melody and research, always with a sensitivity that does not deny the pleasure of listening, and does it in a very natural way.
He does not limit himself to predictable jazz vocalizations but goes deeper by exploiting the slightest nuances of his voice, accompanied only by his classical guitar.
The only exception, a track where the percussion of Pedro Estevan is added (darbuca, maracas, ganga drum), violin, and the famous bass-viol of his father Jordi (a gem!).
In its declared intentions, “Impro” is both a challenge and an illusion. It contains sincerity, evocation, and intimacy.
The most striking aspect of this delicate instrument is precisely his voice that goes beyond sounds, which conveys something very personal, as an inspired trumpeter does when he blows lightly on his instrument.
The album, recorded in Cardona, includes tracks created between the beginning of 2000 and the end of 2011.
The versatile and hypnotic voice of Savall, 35 years old, is accompanied by his Spanish guitar (“tiorba”), an instrument linked to his past as a street musician. In fact,it is there that he began his experiments almost for fun.

In the field of Jazz and improvisation it is difficult to find such original works, which allow
To enjoy music in the most free and complete way possible and above all without prejudices. Those that sometimes require us to put boundaries between different music.
To those listening, a free aproach is recommended, one that at the end of the last track “Somewhere over tha rainbow” will leave you with a pleasant feeling of inner peace .

END_OF_DOCUMENT_TOKEN_TO_BE_REPLACED 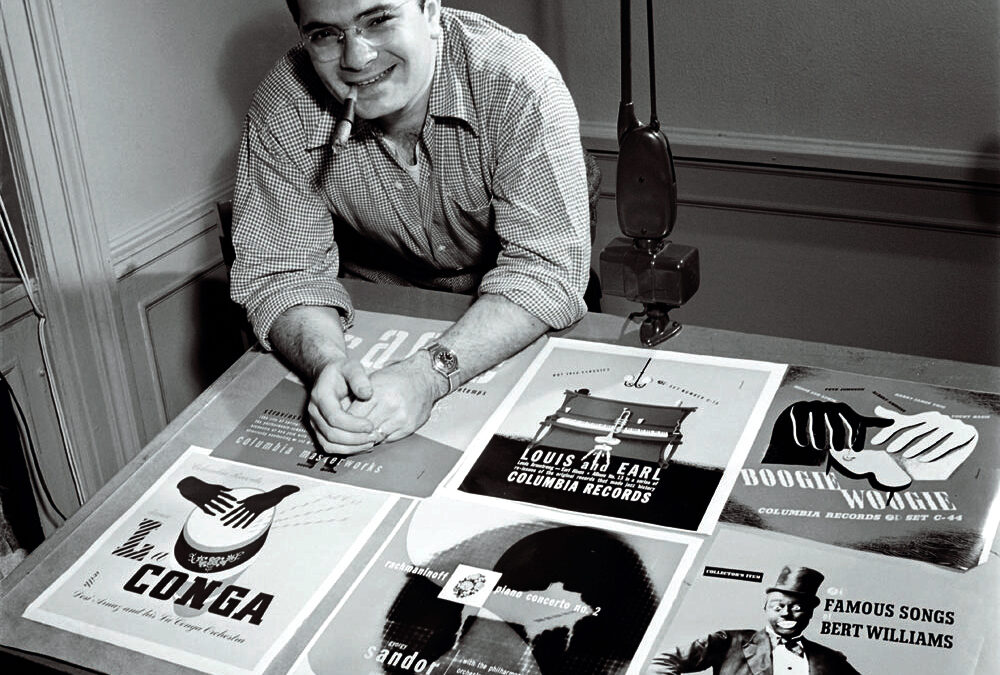 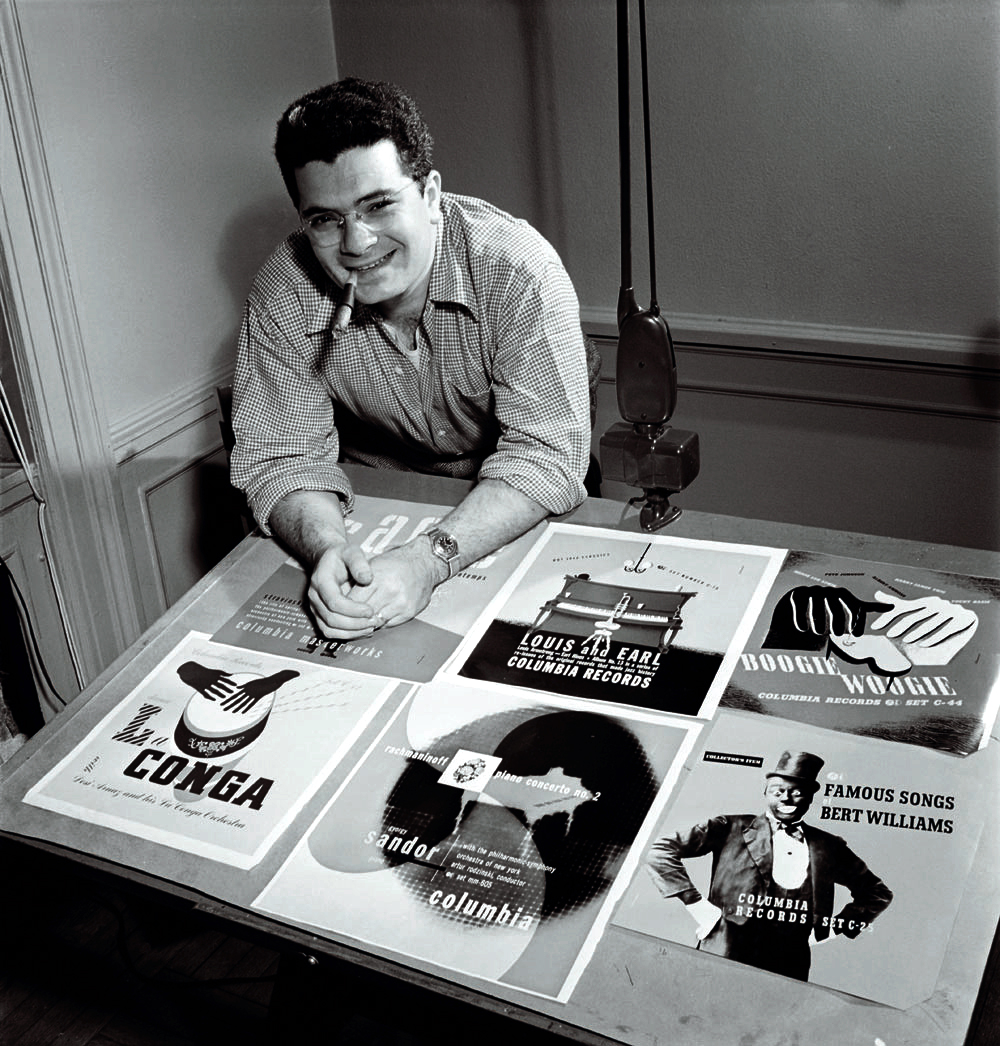 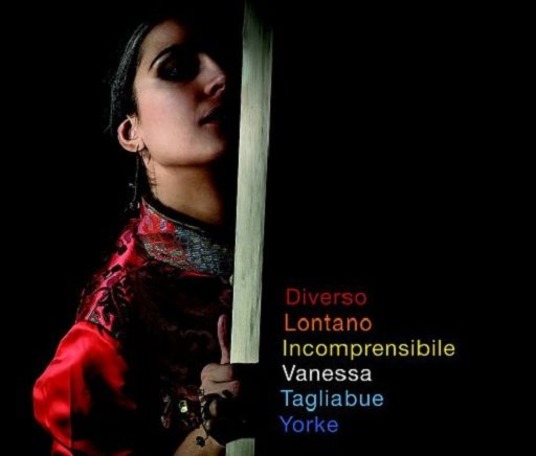 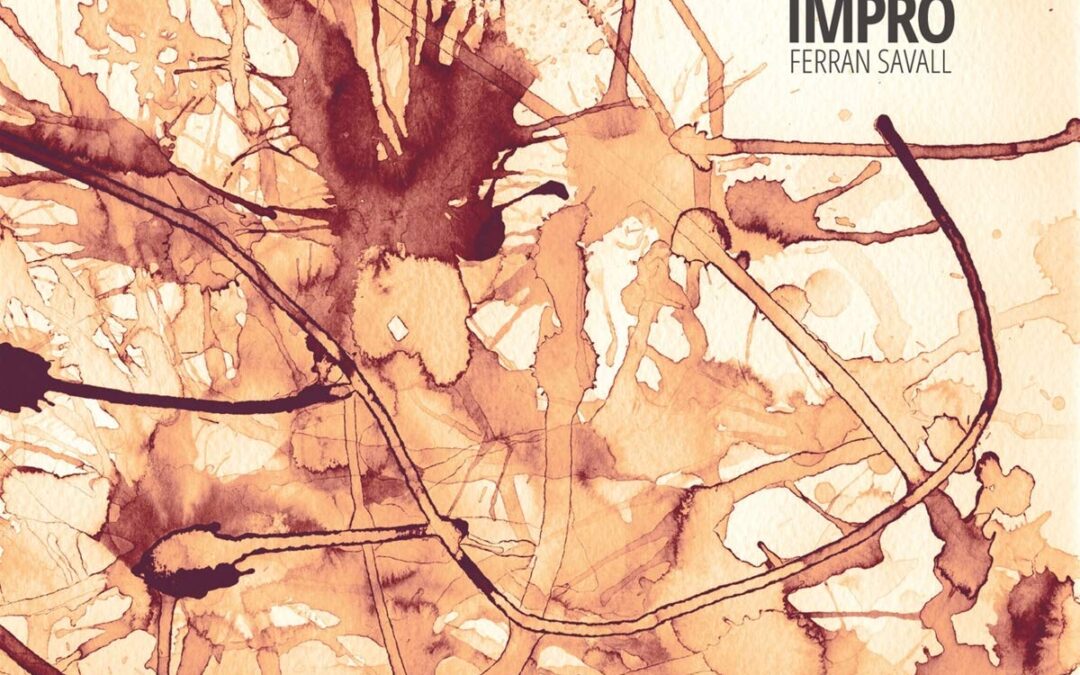 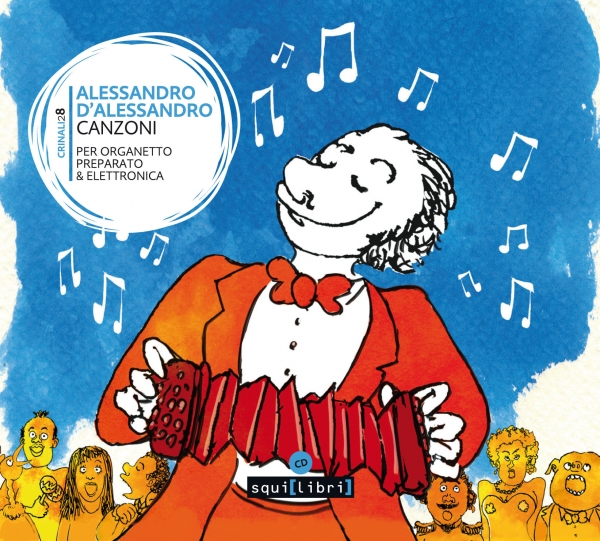 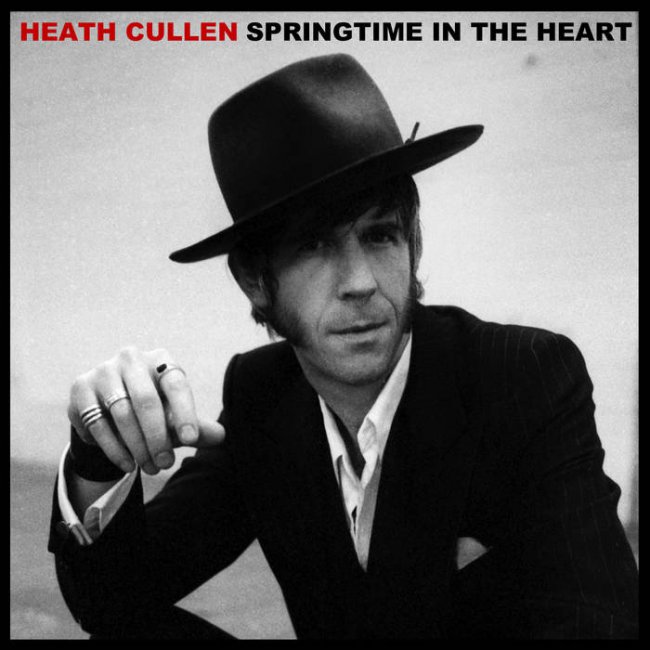